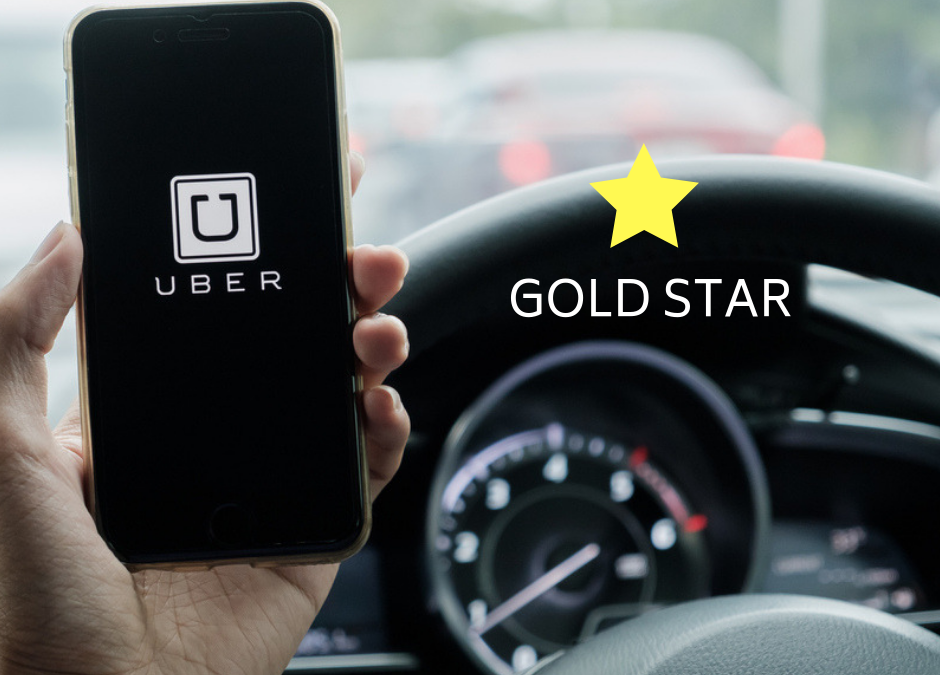 Now here’s a great example of a corporate thinking differently about what role they want to play in the before, during and after stages of a disaster.

Ride-sharing giant, Uber, has decided to overhaul the way it responds to emergencies and natural disasters. They have decided it’s important to let their customers know what they can expect from them when a disaster strikes. How? They’ve created a ‘whole of organisation’ approach, and, dare I say it, they made a plan!

In honour of this momentus move by Uber, I’ve decided to re-brand my CSR approach about disaster relief and call it ‘Disaster Philanthropy’. Why? If you’re going to really think differently about your role in disasters, you should be thinking differently about how you look at the way you support communities.

Disaster relief is the reactive approach where businesses think “Something happened, we need to help. We’ll reactively decide on an ad-hoc solution to give someone something (probably cash because that’s easiest) to make us feel better and look like we are seemingly doing the right thing.

Disaster philanthropy, on the other hand, is a planned, strategic approach to what your ‘giving philosophy’ should be. It’s a different way of thinking and a better way of thinking. In this case, Uber is pledging that impacted community members will be looked after.

The benefits for this are big. It’s a better approach for businesses (because there is so much to gain by helping communities in the good times as well as the bad) and letting communities know you’ll be there when they need you most. It’s also better for communities – because help will be more strategic, planned, expected and relevant to the many varying needs.

In Uber’s case, they have launched a brand new Global Security Center, based outside of Washington DC, that will monitor any significant event around the world in real time and make a call on how to control the fare algorithm that is usually dictated by demand. What once took the form of an ad-hoc and in many cases – inconsistent – support by Uber in a time of crisis, they now have an emergency response personnel staff member calling the shots. They are responsibly for leading Uber’s response across all business units, including corporate social responsibility donations.

Uber’s global head of physical security, Carla Gray, said the move is all about being consistent and reliable in their response. “Helping people understand what our approach and philosophy is here is the important message to get out, so people undertand we are paying attention and are doing our best to respond quickly.”

So why has Uber taken this path?

This approach from Uber is a great example of a business having a Community Disaster Support Plan.

Renae Hanvin brings to businesses (of all shapes and sizes) a unique understanding of connecting corporate goodwill to disaster-impacted community needs. With a personal commitment to educate, connect and motivate businesses to support the communities in which they operate, Renae proudly leads a national team of best practice emergency sector and community relations specialists.